The holiday shopping season is upon us, and while most people have lists of stuff to get for other people, it turns out plenty of people are simply treating themselves to holiday gifts when they go out shopping. 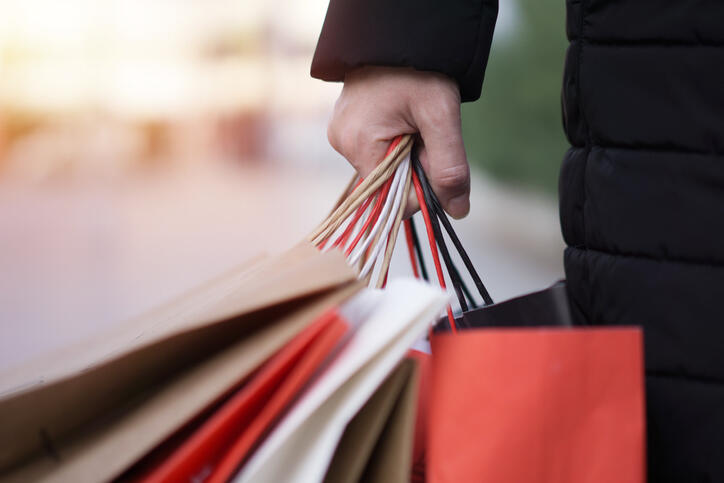 A study conducted by OnePoll, on behalf of Angara finds:

But when it comes to getting gifts from other people: