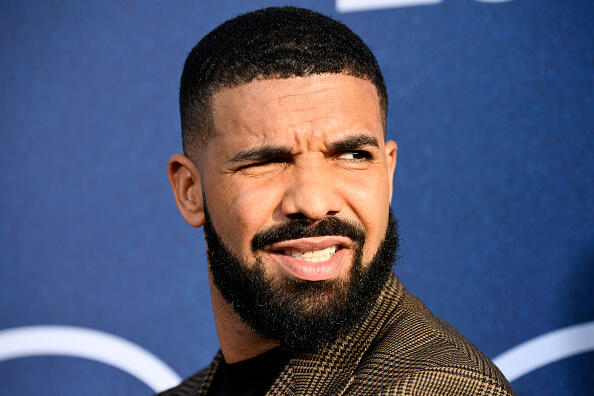 Last year, Drake set a new record for the highest number of Top 10 songs on the Billboard Hot 100 chart in a single year. He surpassed The Beatles who had 11 top songs in 1964. And now he's got that inked on his arm. The photo of this new ink shows all four Beatles members on their iconic Abbey Road album cover and a fifth figure in front of them (Drake) signaling and walking as if he's leading them. This isn't sitting well with a lot of Beatles fans....

Narcissistic tattoo. If people remember a Drake song in 50 years we will gladly eat our words.

Get the latest music news, celeb gossip, and viral videos from JV, Selena and Graham on WiLD 94.9!

On today's 1-21-20 show: The Fyre festival guy landed a big endorsement, a dentist got in trouble for doing tooth extractions on a hoverboard, we debated which of us...

On today's 1-20-20 show: The huge Niner's win, Graham bet a lot of money on the game, there is a brand new disgusting social media challenge, JV and Natasha got...

On today's 1-17-20 show: Millennials aren't cleaning their bathrooms, a doctor noticed an odd vein on a famous work of art, we took some listener's Niner game...

The JV Show Is Now a Dog Kennel Business

On today's 1-16-20 show: Selena got her puppy and she brought him in to the station, a guy got a woman's number off her airport luggage tag, we all share things we...

This guy had a cat as one of his groomsmen!!

People are upset after a woman took days off work to mourn the...

A guy called our station by mistake and we made him do a rooster...

Would you tell everyone that Leonardo Dicaprio tried to hook up with you?